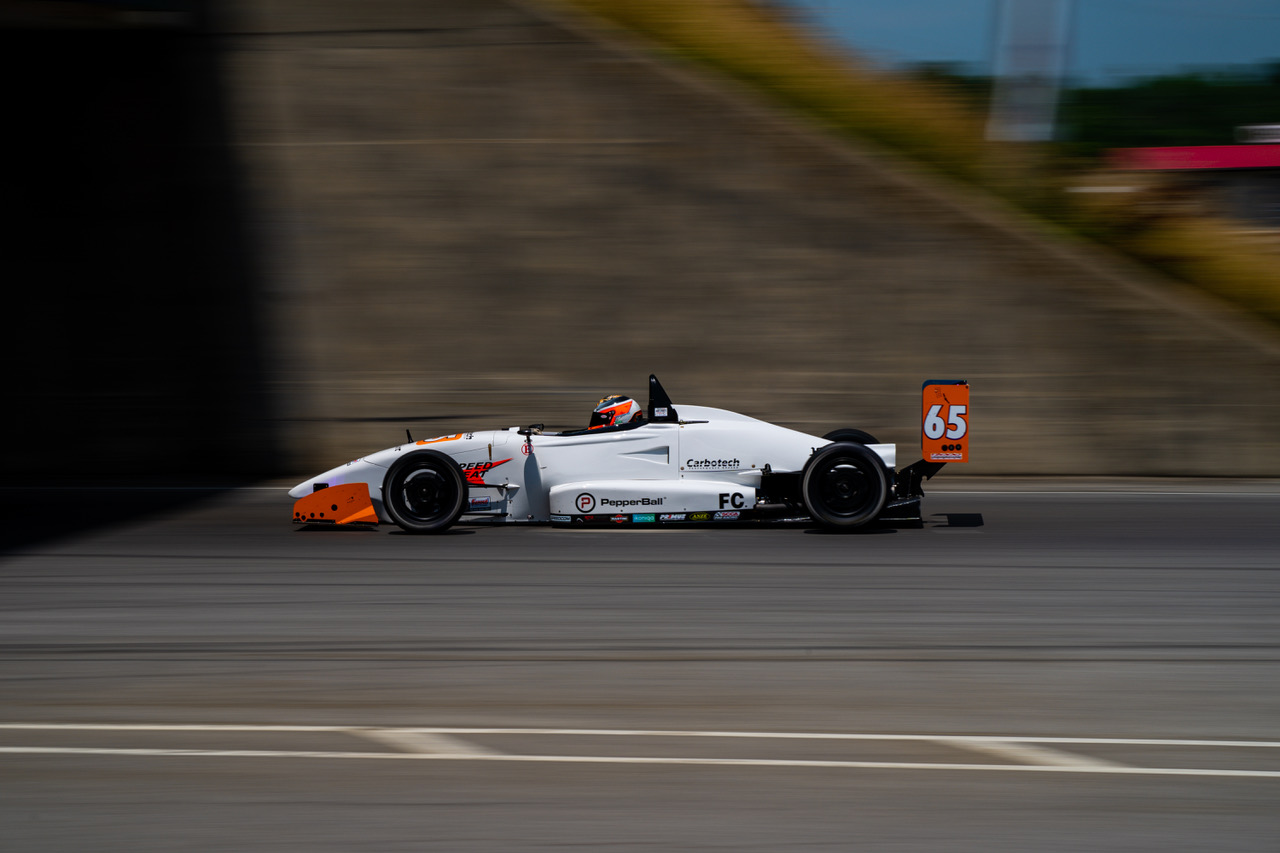 November 11, 2020 – Formula Race Promotions (FRP) has announced their official schedule for the upcoming 2021 season. The series will see four newly added tracks, as well as some returning events to round out a full eight-event race season.

“FRP’s 2021 season is shaping up to be an exciting season,” expressed Bob Wright. “We had some very dramatic racing in 2020, lots of green flag laps, some new track records, and a slew of F1600 finishes that could only be determined by analyzing our slow-motion footage from the finish line. We expect greater participation in 2021 and are excited to add four new tracks this season to our schedule.” 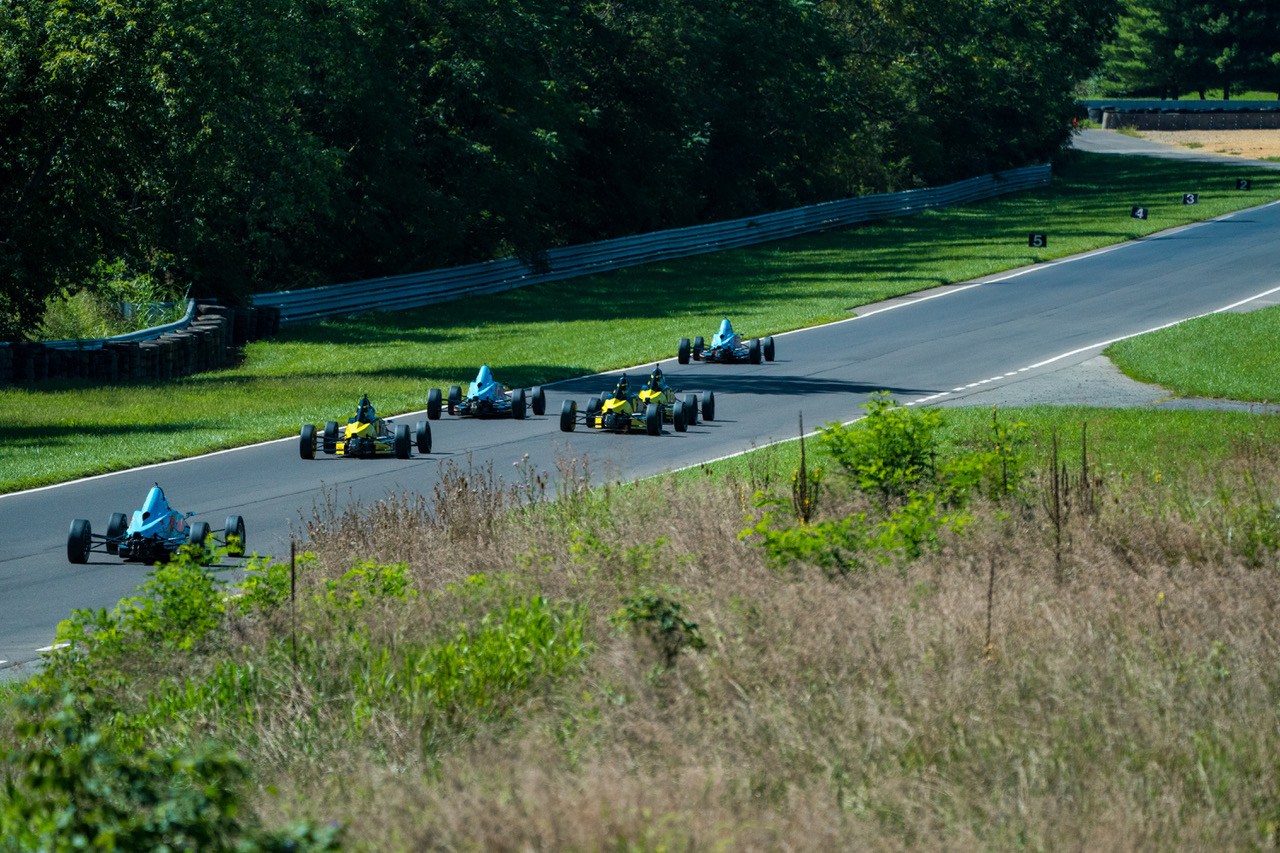 Atlantics and Vintage Sports 2000 will kick of their season running alongside F1000, F2000, F1600, RCFFS and Challenge Cup at FRP’s second event April 30th-May 2nd. Set to take place at the Mid-Ohio Sports Car Course, a long-term favorite of FRP, the event is tentative for the time being but hopes to be confirmed in the very near future.

Barber Motorsports Park, May 21st-23rd, will make its debut to the FRP schedule for 2021 as the third event of the season. Hosted by Historic Sports Cars, F1000, F2000 and F1600 will run with the possibility of Atlantic being added to the schedule. 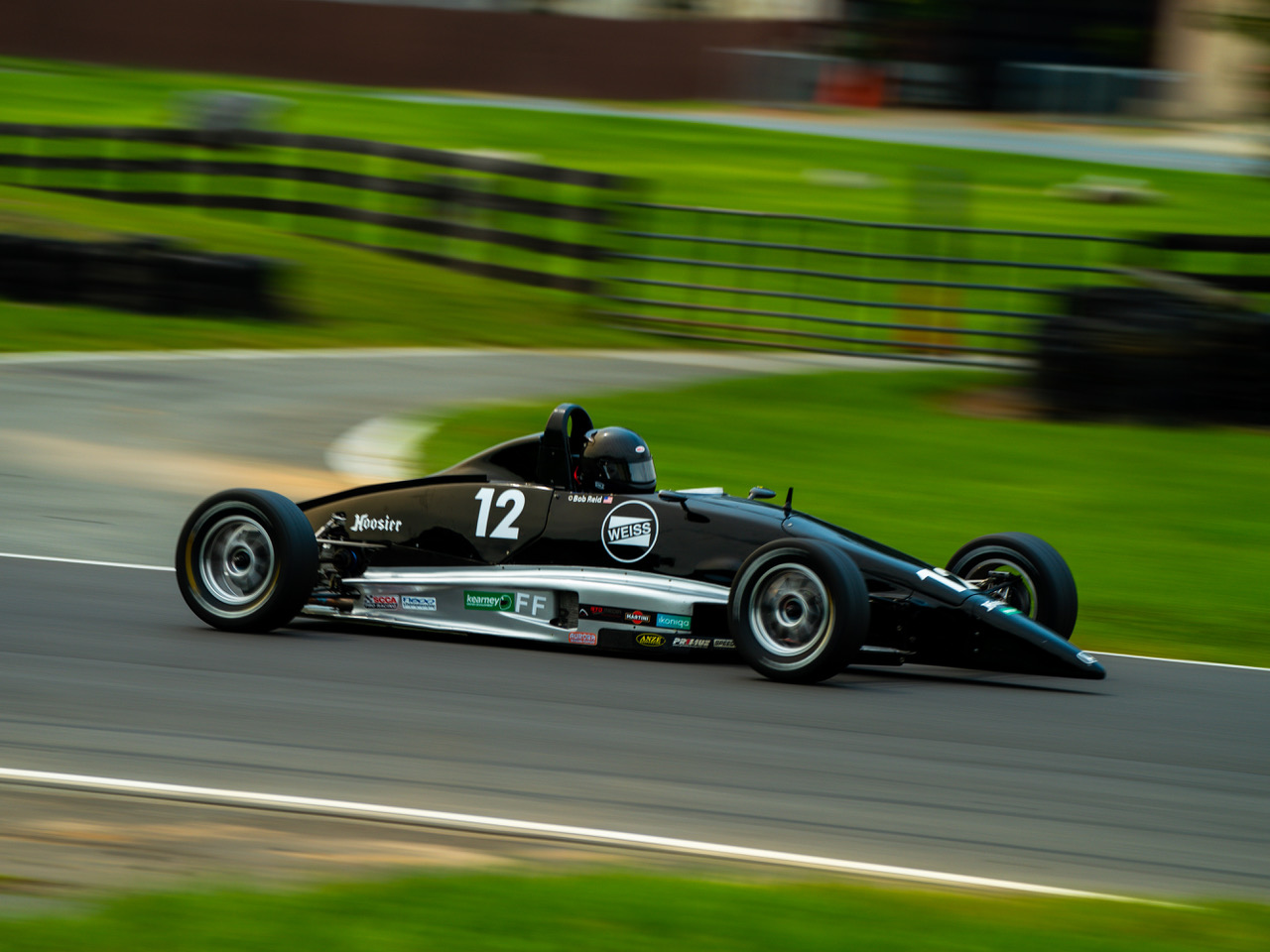 All seven series will return together June 18th-20th at Pittsburgh International Race Complex.

“We were last at Road America in 2010 and it will be wonderful to return to such an iconic track.”

The fourth new track for FRP, Autobahn Country Club, will take place the weekend of September 10th-12th and will host Atlantic, F1000, F2000 and F1600. RCFFS and Challenge Cup could potentially be added to the schedule this weekend.

Formula Race Promotions will return to Pittsburgh International Race Complex for a second time in 2021 for the season finale with Atlantic, F1000, F2000, F1600, RCFFS, Challenge Cup and VS2000. 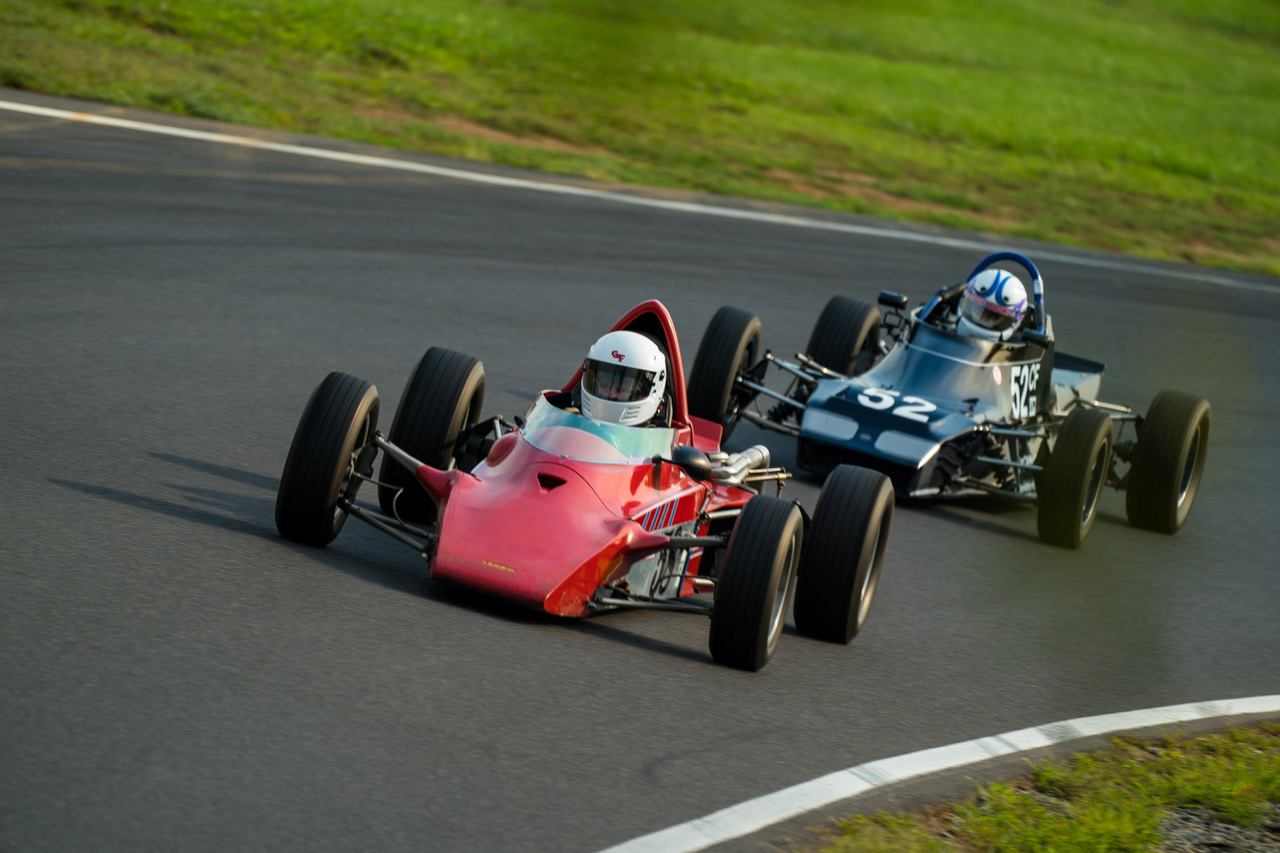 Please remember that all series news, information, results, photos and PR will be communicated through our social media pages listed below. Be sure to tag FRP in any and all posts to help us have the ability to promote you.